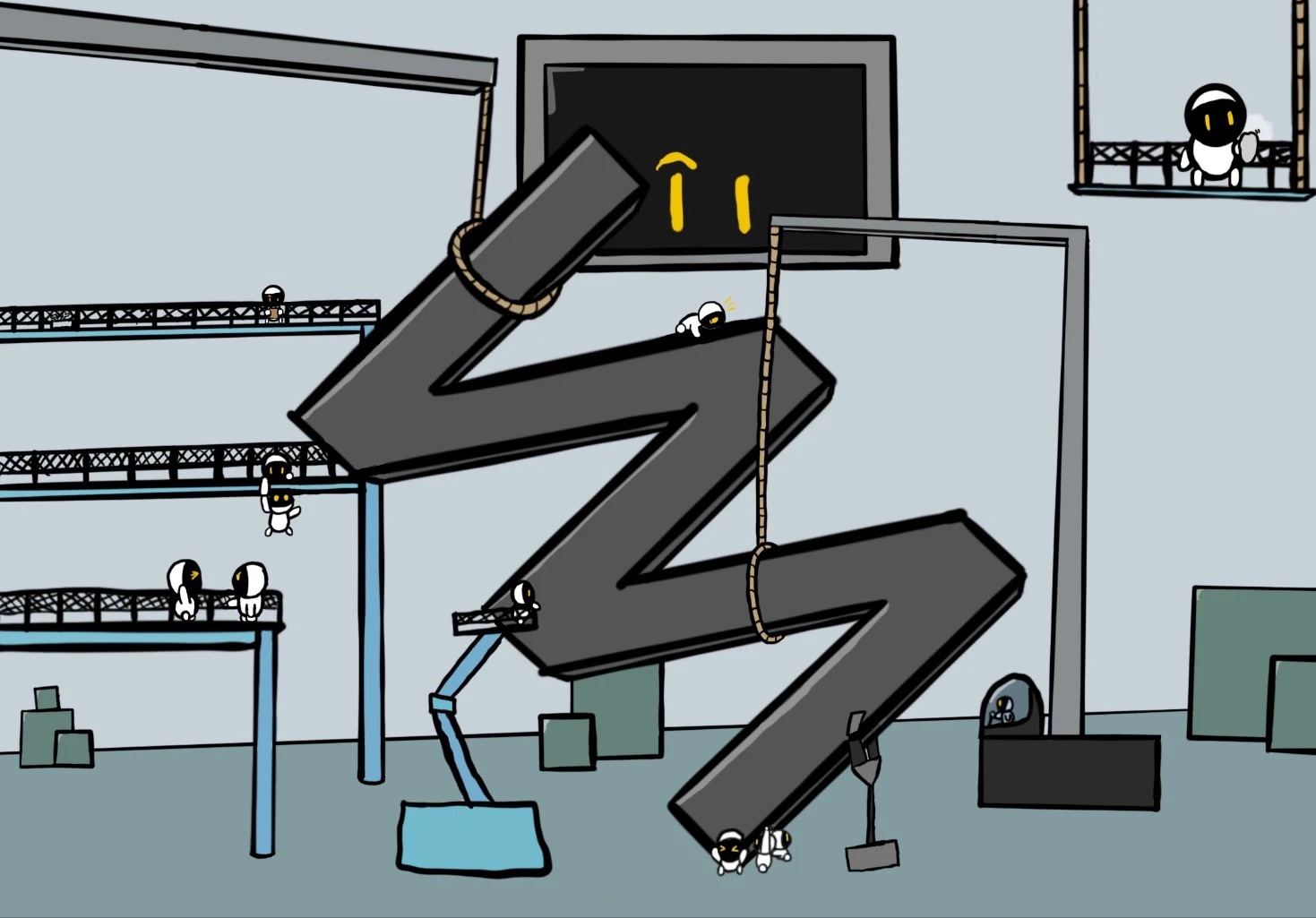 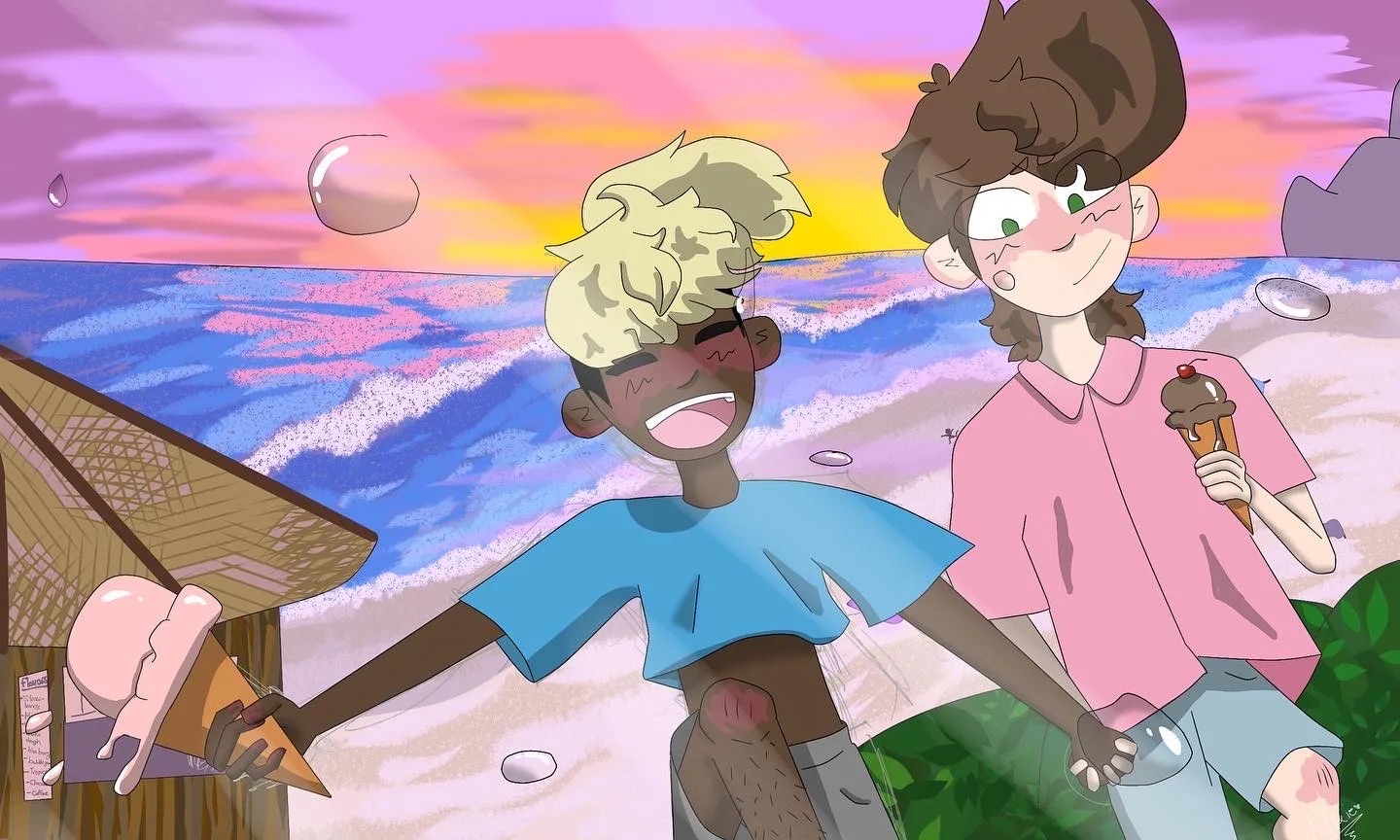 One of the most controversial questions in the world is how to reduce the ocean's plastic. However, becoming tied up with this question may prevent people from understanding the larger threat to the ocean and our survival.

The only way to save the ocean is to regulate IUU (Illegal Unregistered Unregulated) fishing.  Illegal fishing is destroying the world's oceans by reducing the fish population... 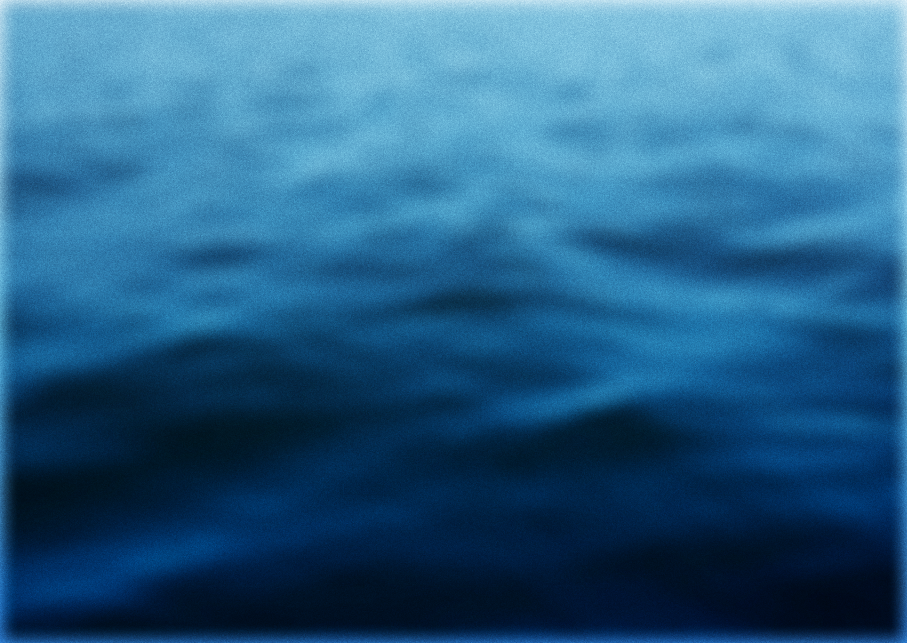 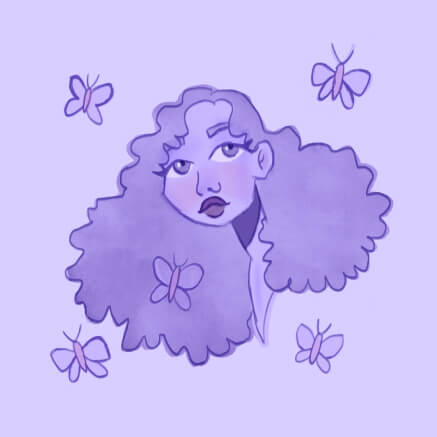 Creating a Civilization on Proxima

Creating a Civilization on Proxima

Galactic Explorations is an immersive learning experience where kids collaborate on guided mega-projects. Teams set off on the trip of a lifetime to an exoplanet of their choice. Team Celeste explored Proxima Centauri B.

Proxima Centauri b is a super Earth exoplanet that orbits an M-type star. Its mass is 1.27 Earths, it takes 11.2 days to complete one orbit of its star, and is 0.0485 AU from its star. Its discovery was announced in 2016.

We chose to explore Proxima Centauri b due the earth-like atmosphere, the opportunities for life, as a vast majority of this plane. There may be water pockets underneath the surface which can be used for sustaining a colony on the new planet! It is also only 4.2 light years away from earth. Although this is a lot compared to other exoplanets it's fairly close. The gravity on the surface is only 9% more than earth so walking around would feel pretty normal.

Although one challenge is the surface temperature. It sits at 10 degrees fahrenheit which is below freezing. But, compared to the other potential planets its not that bad.t is covered in water and other valuable resources. 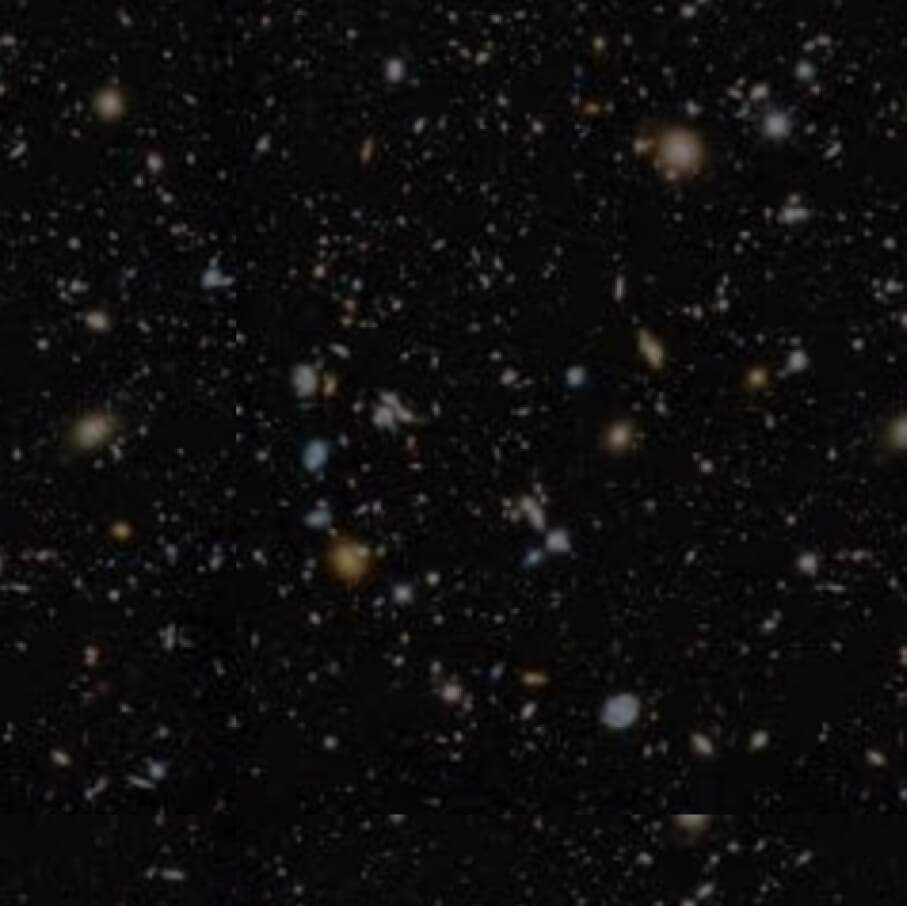 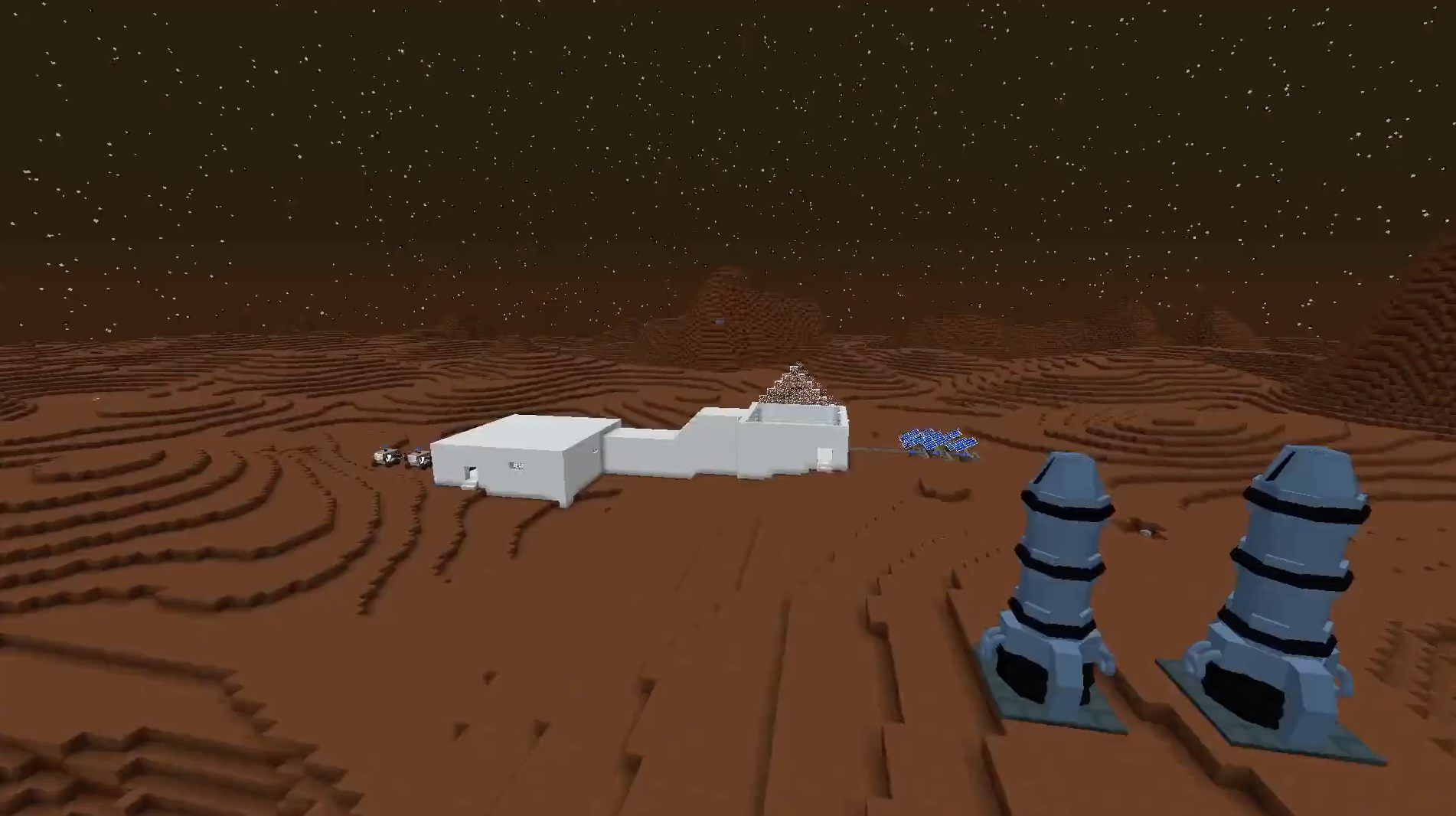 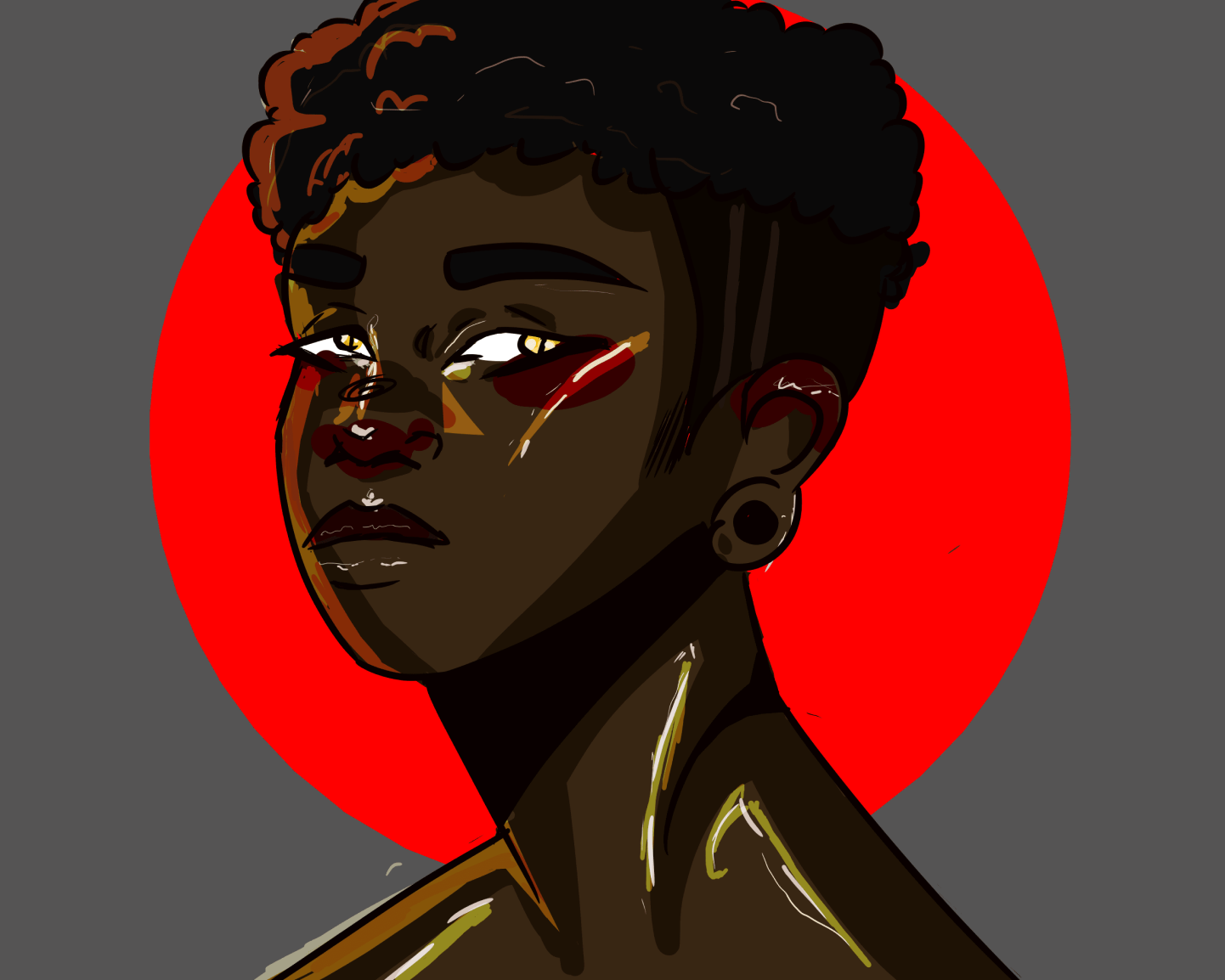 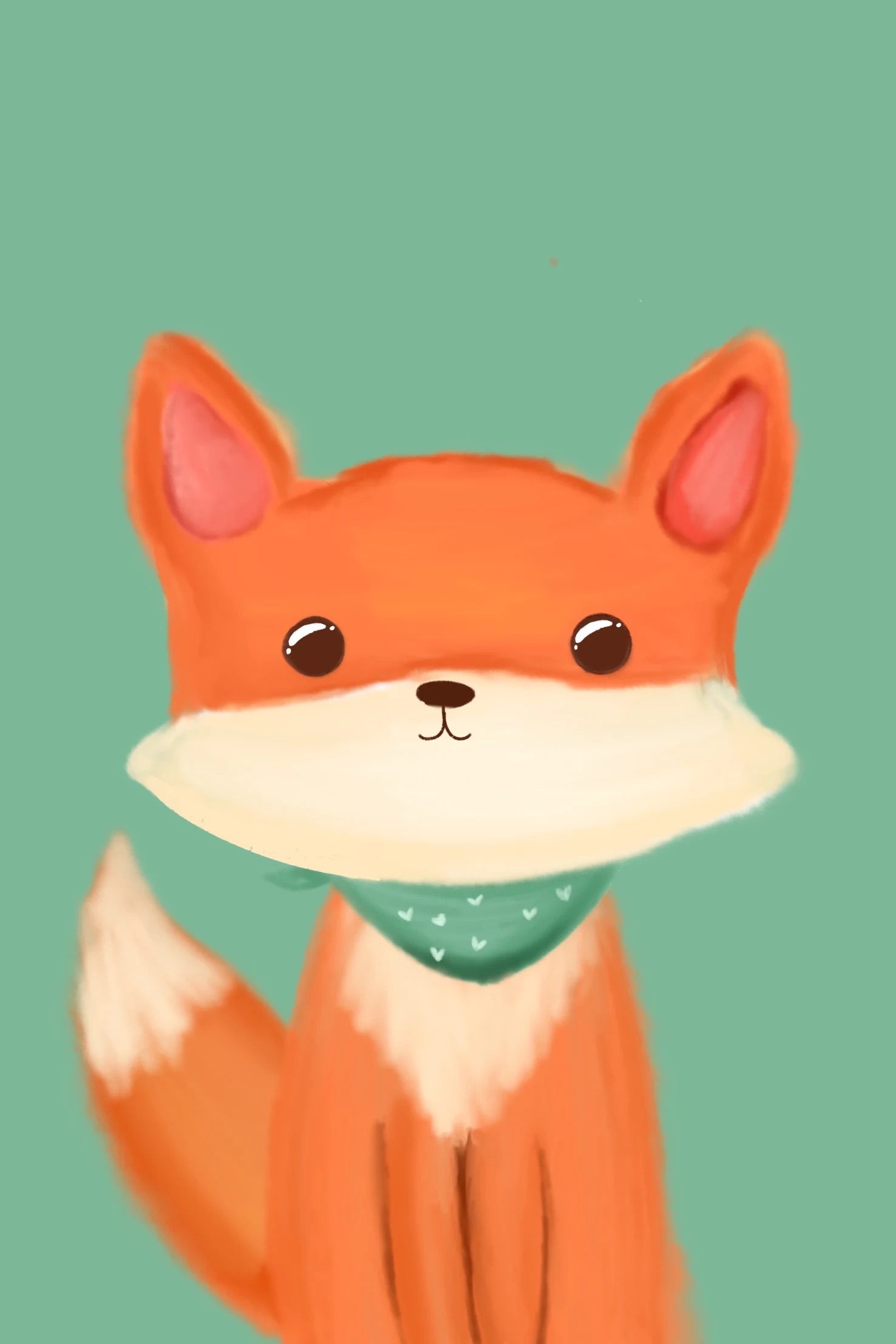 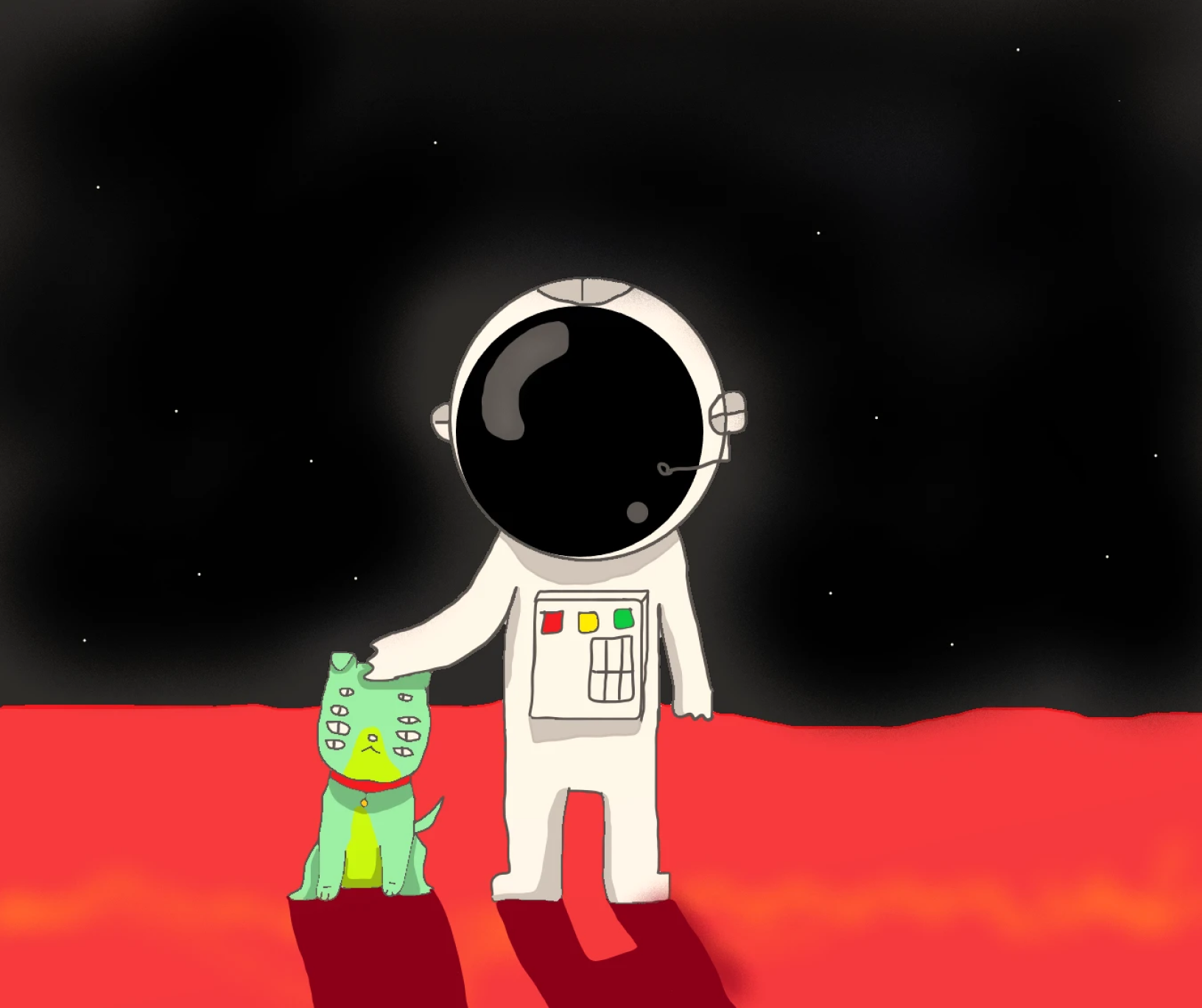 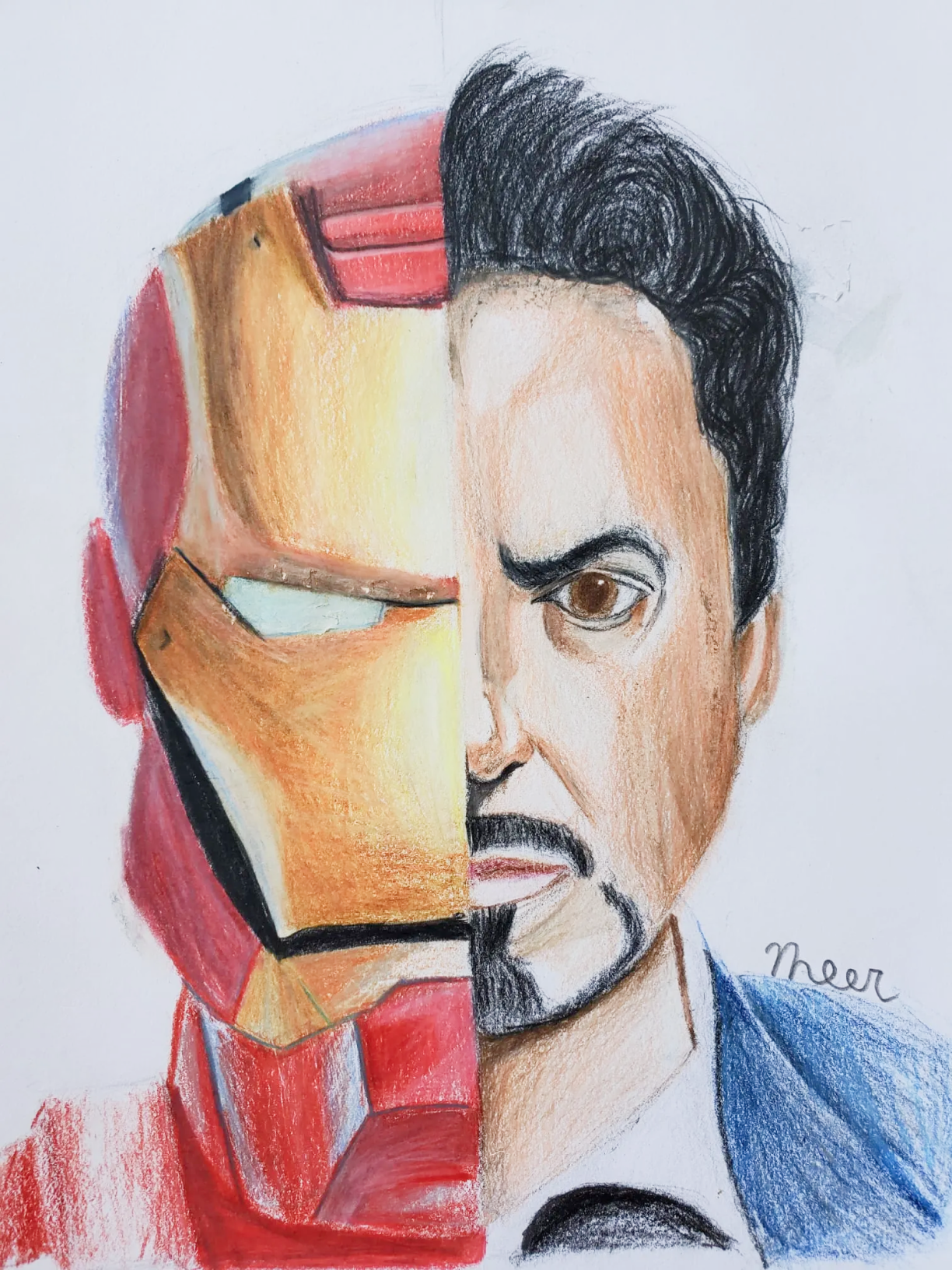 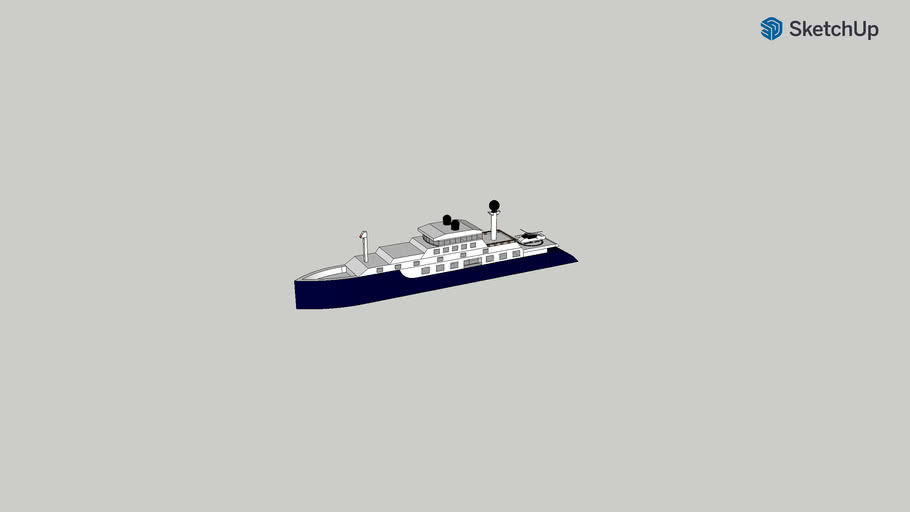 The river was quiet and there was no noise, except for the soft trickle of water flowing. Every now and then a fish jumped out, then headed back into the deps of the water. Claws swiped the air, and a fish landed onto the riverbed, with a swift bite the fish is dead. "Good catch, Feathertail," a gray tom calls from behind "Graystripe! I didn't think I'd find you here."... 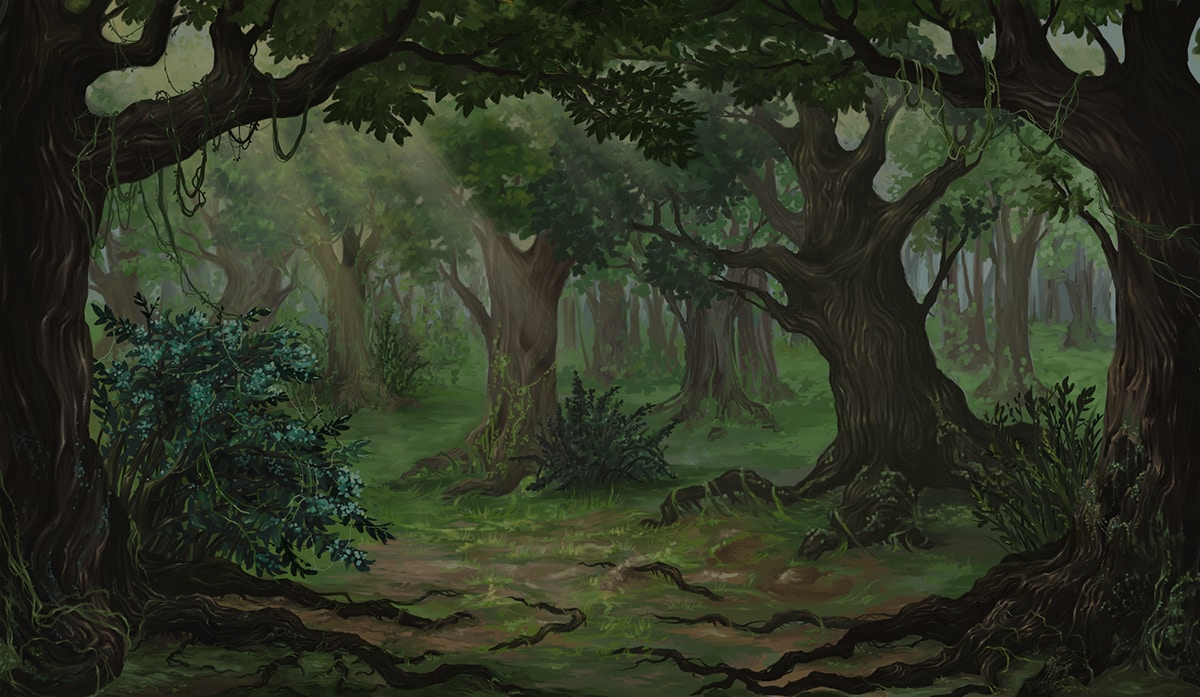 Join our teamBlog
© **** Primer. All rights reserved.
Code of conductTerms of servicesPrivacy policy